In the centenary year celebrations of Indian cinema, a complete index of Hindi (Indian) feature films has been compiled covering the period 1931 to 2012.  By including the titles of silent feature films made in India between 1913 and 1934, a complete index under the title SILENT & HINDI TALKIE FILM INDEX – 1913 to 2012 has been published in 2013 and made available for the music lovers, researchers, archives, recording companies, broadcasting media.  It is also proposed to be updated every year. 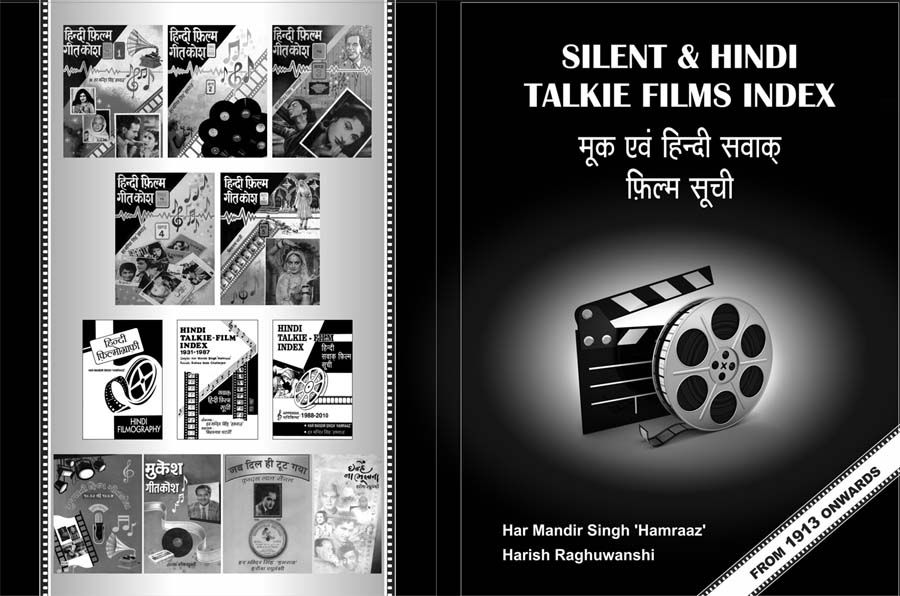 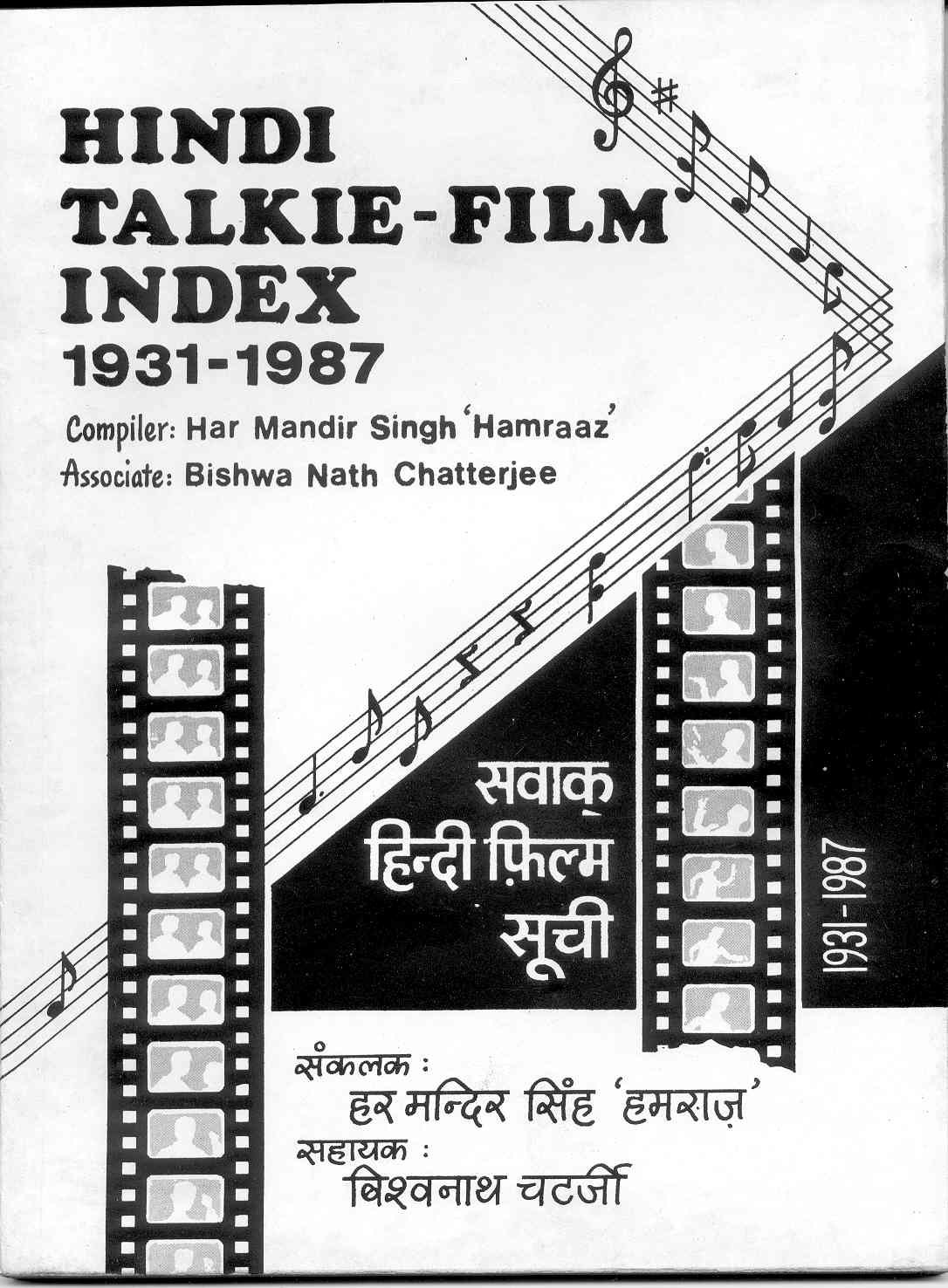 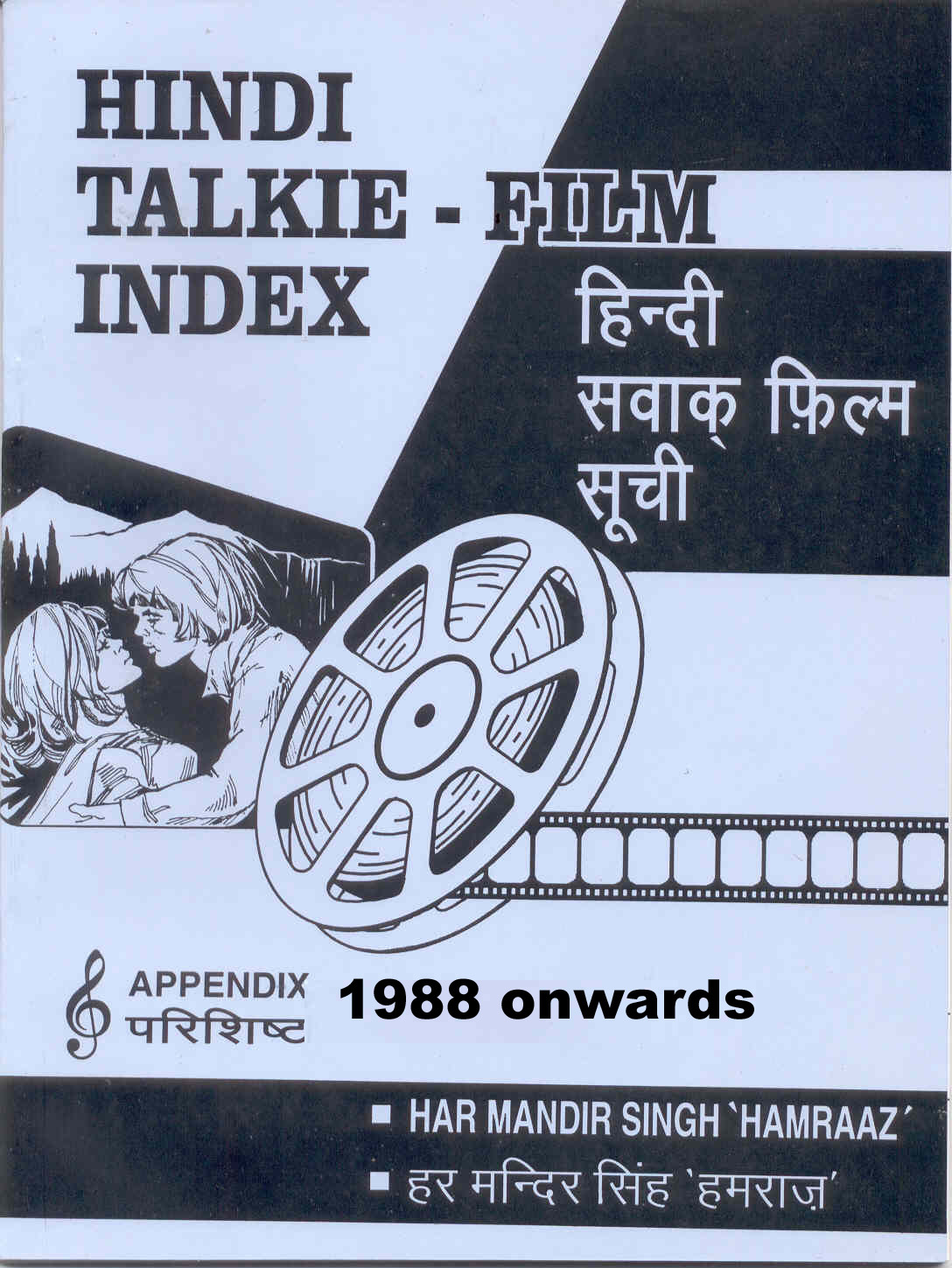